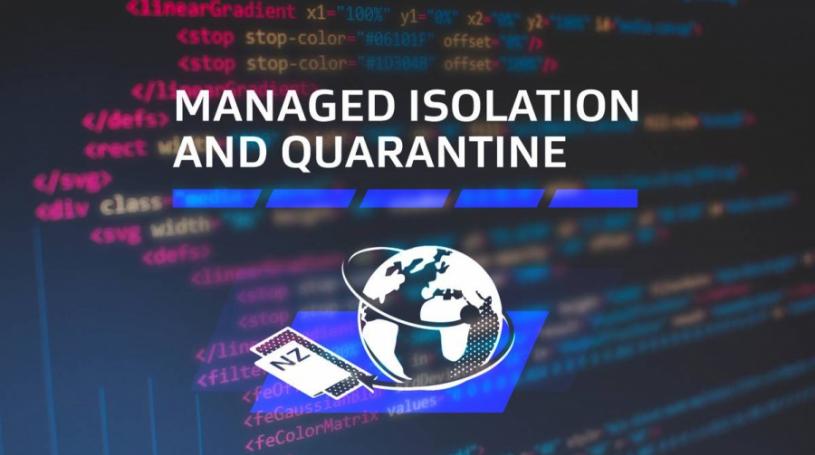 A survey conducted by the NZ Chamber Singapore on the Managed Isolation Quarantine (MIQ) booking system has delivered a resounding thumbs-down from its members. With over 130 responses received this past weekend, New Zealanders in Singapore gave the MIQ system an abysmal rating of -81 on the Net Promoter Score (NPS)*. Significantly, 70 respondents rated the system only 1 out of 10, the lowest possible score.

The survey results highlight the difficulties faced by NZ Chamber Singapore members in trying to secure vouchers in MIQ after last week’s latest release of vouchers. One respondent felt “heartbroken that all the November MIQ spots went in under an hour”. Others were frustrated at spending weeks refreshing the site and staying up all night to try to secure spots. “The level of desperation and mad time wastage is biased towards those who have time to sit on a device all day and refresh”. The inability to get home is particularly hard for those who have lost jobs and the right to remain in another country.

Suggestions for improvement from members included:

a. allocating MIQ vouchers with airline tickets, and avoid the system altogether;

b. outsourcing the MIQ booking system to a Ticketing expert, like Ticketek;

c. having a waiting list and being advised of where you are in the priority allocation; and

The supply and demand side of MIQ was considered insufficient and requiring improvement.

Finally, members expressed concerns about an inflexible and static policy approach of the NZ government towards MIQ. Border closures were described by one New Zealander in Singapore as being a “one-trick pony that doesn’t adapt and evolve”. This is different to other countries with high vaccination rates, like Singapore, which can now plan for an accelerated transition of Covid-19 from pandemic to endemic status, and thus a faster return to pre-pandemic economic and social life.

* Net Promoter Score (NPS) is a widely used market research metric that typically takes the form of a single survey question asking respondents to rate the likelihood that they would recommend a company, product, or a service to a friend or colleague. 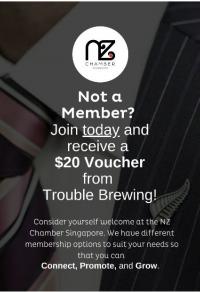