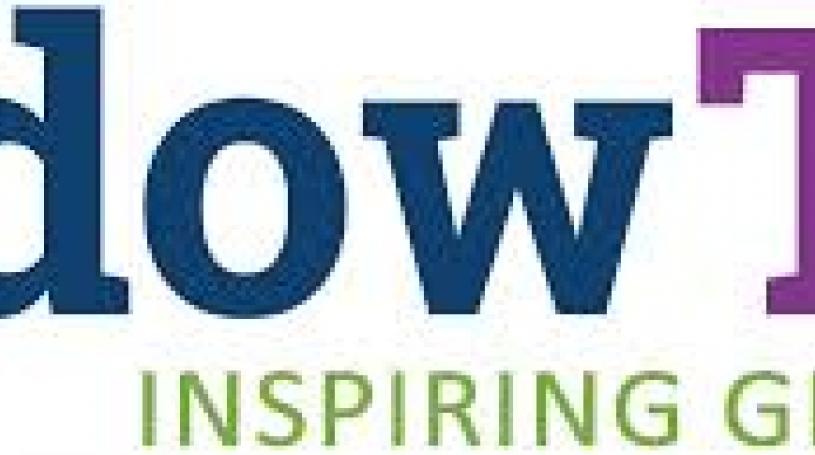 “Right now there’s a gender imbalance in the tech industry.  The sector employs more than 120,000 people, but only 23 percent are women.  I want that to change.  It needs to be much higher,” said Minister Clare Curran at yesterday’s Wellington launch of ShadowTech.

Yesterday, 200 secondary school girls met at Te Auaha New Zealand Institute of Creativity to experience a diverse range of tech careers for the day.  The Wellington ShadowTech event was the first in a nationwide series.

“Sorting the gender imbalance can only be good for the sector and the country.  I want young girls to see there’s a future for them in tech and I hope ShadowTech Day encourages and inspires them to study and work in this field,” said Minister Curran.

“The median salary in New Zealand is $48,800 whereas the median salary for a worker identified as ‘Digital Technology skilled’ is $82,000 according to the Digital Skills Report.  A career in tech will not only pay young women well but will also help close the gender pay gap in New Zealand,” said Minister Curran, noting that only three percent of 15 year old girls consider a career in technology.

“We are certain that opportunities like this make a difference in addressing the current gender imbalance in ICT,” said Edwina Mistry, Executive Director, TechWomen who manages the national mentoring programme.

When ShadowTech began in South Auckland in 2014, only a handful of girls and mentors participated.

“This year, 600 girls are participating in six cities with over 300 mentors contributing to the day from more than 100 organisations.  It is great to see the number of participants grow each year,” she said.

ShadowTech is an NZTech initiative encouraging girls to consider study options and a career in tech.  It provides an opportunity to explore a range of applications of tech in the workplace.

Learn more about ShadowTech at www.shadowtechday.nz

Minister Curran will be in Singapore speaking at our Beehive Briefing on June 6. Register your place here.